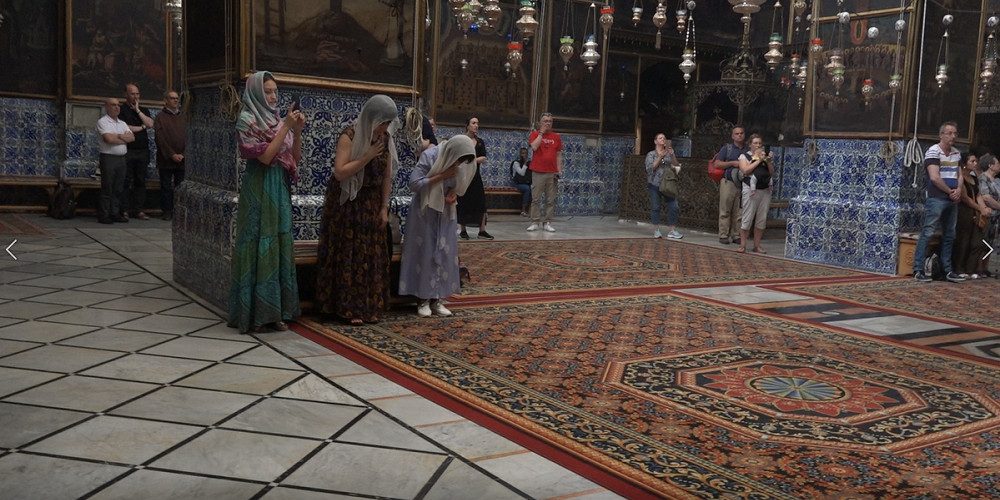 In today video tour we are visiting the Saint James Cathedral within the Armenian quarter in old Jerusalem. The church of Saint James is one of the few cathedrals in Jerusalem from the Crusades to have survived almost intact. The Cathedral is considered one of the beautifule churches in Old Jerusalem

The church is dedicated to two martyred saints. One is St. James the Great which was one of the first apostles of Jesus and lost his head by the order of Herod Agrippa I, the grandson of Herod the Great. According to Armenian tradition, the head of St. James the Great is buried within a small chapel inside the Saint James Cathedral which we are visiting in this video tour.