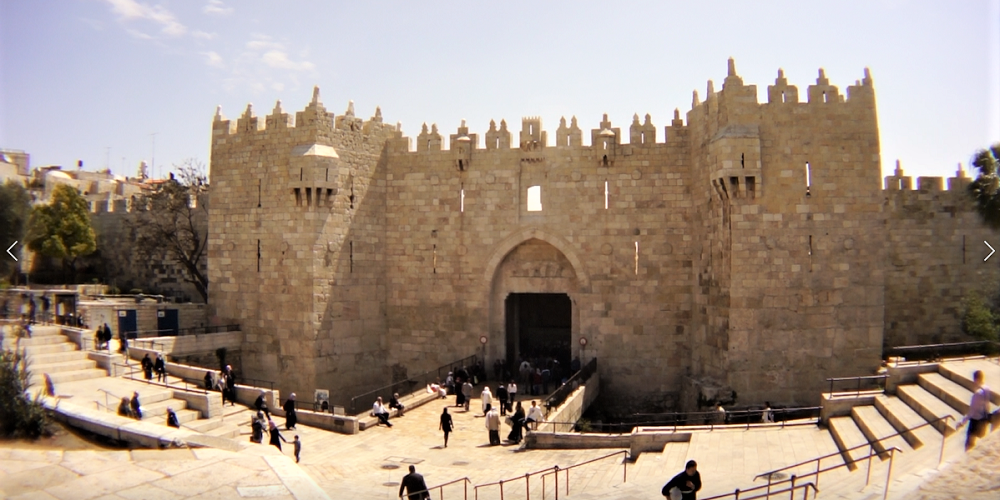 The Damascus Gate is located in the Middle Northern side of the Old City Walls and it is the main entrance to the Old City of Jerusalem. From this gate, the road leads out to Nablus (the Hebrew Name is Sha’ar Sckhem which is in Hebrew the name of the city Nablus) and from there to the city of Damascus which is the capital of Syria.

The Damascus Gate is one of seven of Jerusalem Gates. 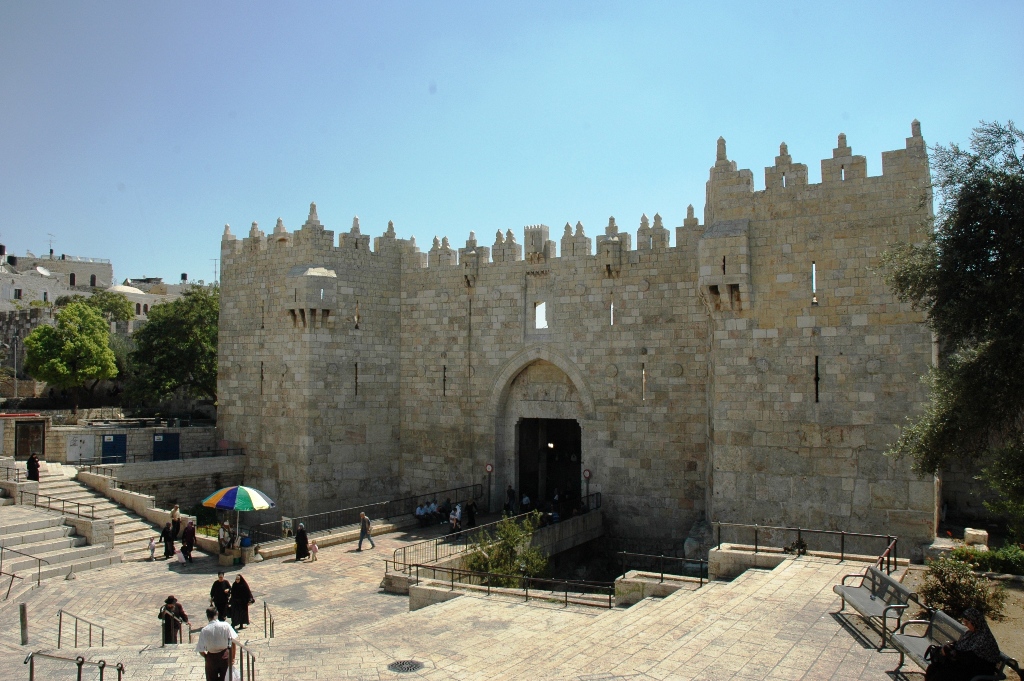 This gate in its current form, was build back in 1537 by the Suleiman the Magnificent, the sultan of the Ottoman empire. Beneath the current gate are the remains of a gate that was initially built in the 2nd century by the Roman Emperor Hadrian. In front of this gate stood a roman column with the Emperor Adrians’ image, the same Emperor that destroyed Jerusalem and established a pagan city named Aelia Capitolina, as also described in my post Ecce Homo Arch. As an evident for that, the Arab name of this gate is Bab el-Amud, which means “gate of Column”.