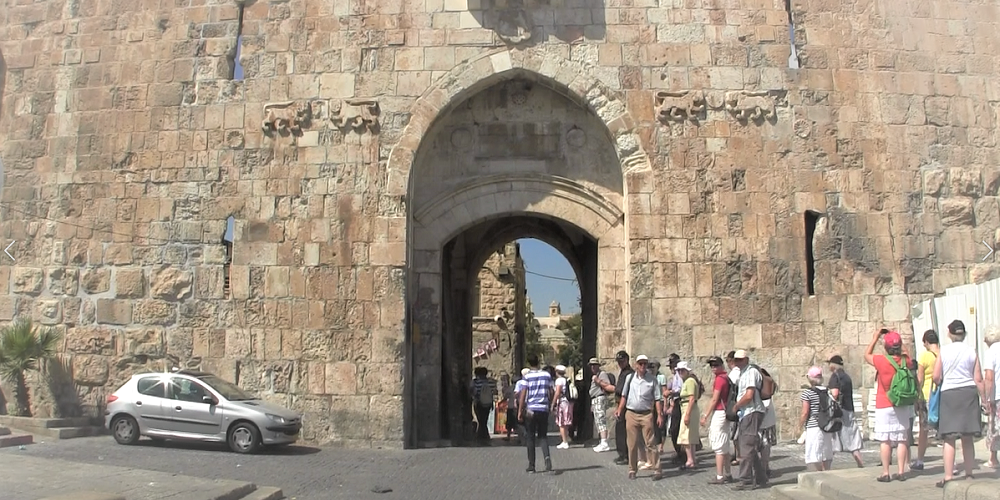 The Lion’s Gate is one of the seven Jerusalem Gates which are currently open in the walls of the Old City of Jerusalem. The Gate is located in the eastern side of the Old City walls and the entrance marks the beginning of the Via Dolorosa for which according to Christina tradition, Jesus was trialed, then walked with his cross all the way to the site of his crucifixion.

The name Lions’ Gate was given due to four figures of panthers, often mistaken for Lions, two on each side of the entrance. They were placed there by Sultan Suleiman the Magnificent to celebrate the Ottoman defeat of the Mamluks in 1517. 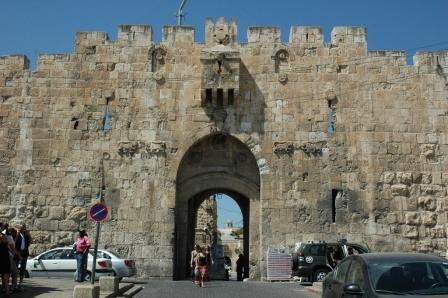