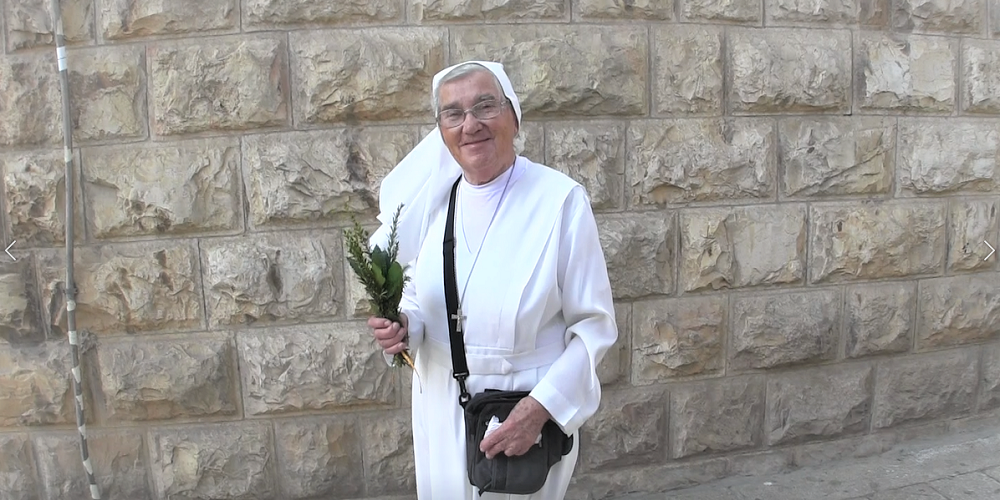 The Assumption of Mary in Jerusalem 2012

Hello and welcome to my video of the Assumption of Mary.

The Assumption of Mary into Heaven, informally known as The Assumption, is commonly celebrated on August 15, also marked as a Holy Day of Obligation, and so it is here in Old Jerusalem.

The Roman Catholic Church teaches as dogma that the Virgin Mary, mother of Jesus, “having completed the course of her earthly life, was assumed body and soul into heavenly glory”. This doctrine was dogmatically and infallibly defined by Pope Pius XII in 1950. The Catholic dogma leaves open the question of Mary’s death before rising to Heaven. The Eastern Orthodox tradition of the Dromition of the Theotokos (in Greek: Mary the mother of Jesus) teaches that Mary died and then rose to Heaven. Since the Orthodox follows the Julian Calendar, the feast of the Assumption of Mary is celebrated on August 28 – and for that I will have a special video.

In the Video of the Assumption of Mary, we are joining two morning Masses. The first morning Mass is at the Church of All Nations at Gethsemane at the Mount of Olives where the Agony of Jesus took place. The second morning Mass is at the Dormition Abbey at Mount Zion where according to Christian believe, it is where Mary, mother of Jesus, fell into deep sleep before she was assumed body and soul into heavenly glory. The video of the Assumption of Mary ends with a Liturgical Pilgrimage at the Grotto in Gethsemane and a prayer, nearby, in front of the Tomb of Mary at the Church of the Sepulchre of Mary.

In many Catholic countries, the feast of the Assumption is also marked as a Holy Day of Obligation and it is a public holiday in many countries, including Austria, Belgium, Chile, Colombia, Croatia, Ecuador, France, Germany (Bavaria only), Greece, Lebanon, Lithuania, Italy, Malta, Mauritius, Poland, Portugal, Senegal, Spain and Vanuatu.

So let’s watch the Video of the Assumption of Mary here in Jerusalem.